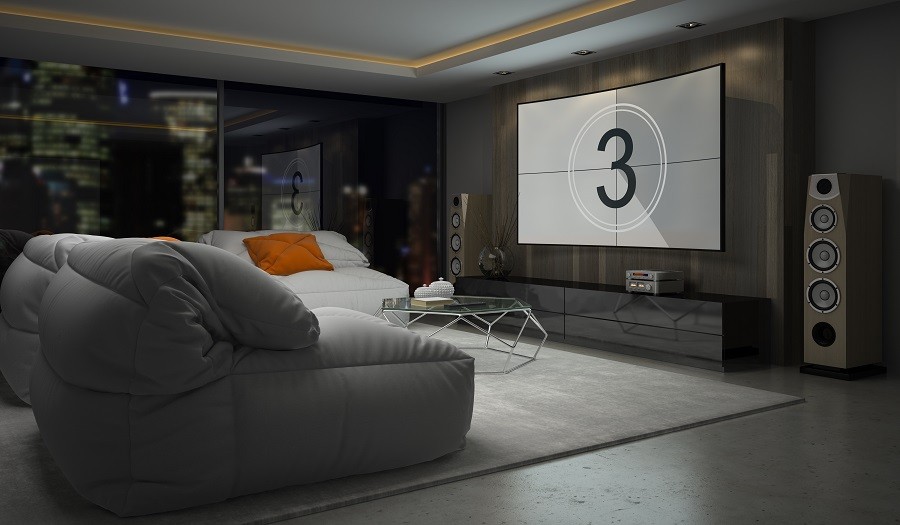 Elevate How You Experience Movies with Audio Technology That Blurs Boundaries

Sound is an essential element in our understanding of the world. It shapes the spaces you are in and influences your perspective. In film, everything from the sound effects, dialogue, and background music work to propel you along in the story, evoking an emotional connection.

The quest to combine sound and image goes back to the very beginnings of movies; experiments by William Dickson (working in Edison studios) and Eadweard Muybridge achieved a rudimentary synchronized playback in 1894. The first official ‘talkie’ film, The Jazz Singer was released 33 years later, setting the course for deeper context and more subtle acting.

Today we live in a world where the audio components of a film have become characters in themselves, with surround sound systems that add thrills and chills to every scene. The groundbreaking director, writer, and actor, Larry Fessenden, echoes this ethos, saying, “Sound design has always been very important to my approach to film because it is a more subversive and allusive aspect of the medium.”

Do you want to learn more about the possibilities in your Portsmouth, NH home theater? Continue reading below.

SEE ALSO: 3 Ways To Make The Most Out Of Your Home’s Audio Visual Technologies

Of Sound and Sensation

While a number of experimental theater pieces attempted to push the medium, the first proper surround sound systems were created for the animated spectacular Fantasia. Walt Disney tasked his team of ‘Imagineers’ to fulfill his vision of a soundtrack that enveloped the audience in audio and, therefore, the story on screen.

While sound is a crucial element of any medium, it has a singular vitality in music and movies. The goal is to foster a deeper and more intimate connection to the people and plot unfolding before you, manipulating your emotions for a more satisfying experience.

Nothing blurs the lines between fantasy and your theater seat more than the advanced processing of Dolby Atmos. The format introduced into commercial theater in 2012 has become available for home theater and those seeking deep listening of music, generating a true multi-dimensional sound field.

The system moves beyond the concept of discrete channels. Instead, the audio is treated as free-floating objects that generate a sense of height, depth, direction, and space. Now you are not just alongside Han Solo; you are at the controls of the Millennium Falcon or experiencing a concert by your favorite band on stage alongside the musicians.

Our team has the expertise and passion for transforming your home into the ultimate cinema. Are you ready for a better sound experience? Call us at 603-601-1050 or fill out our online contact form to schedule a consultation. We look forward to working with you.

Enhance Your Winter Gatherings with a Home Theater Installation

is rated out of based on reviews from around the Web.

"We couldn't be happier with our new dream home! Hire this team for your next project."

is rated out of based on reviews from around the Web.